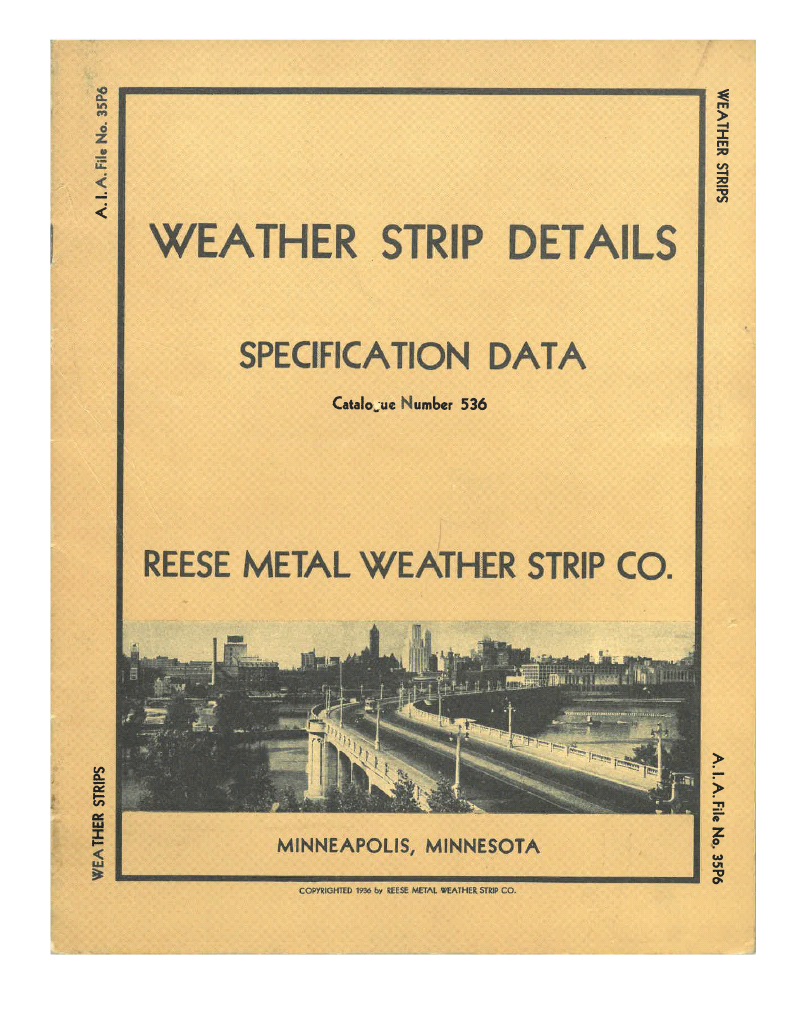 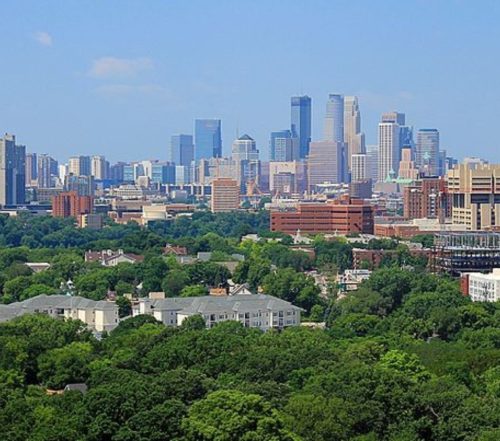 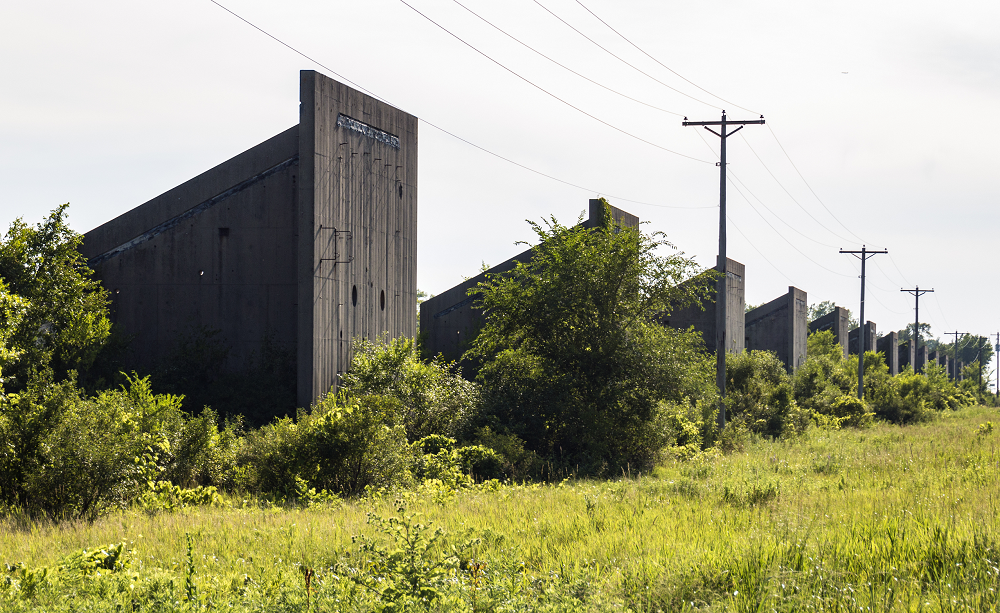 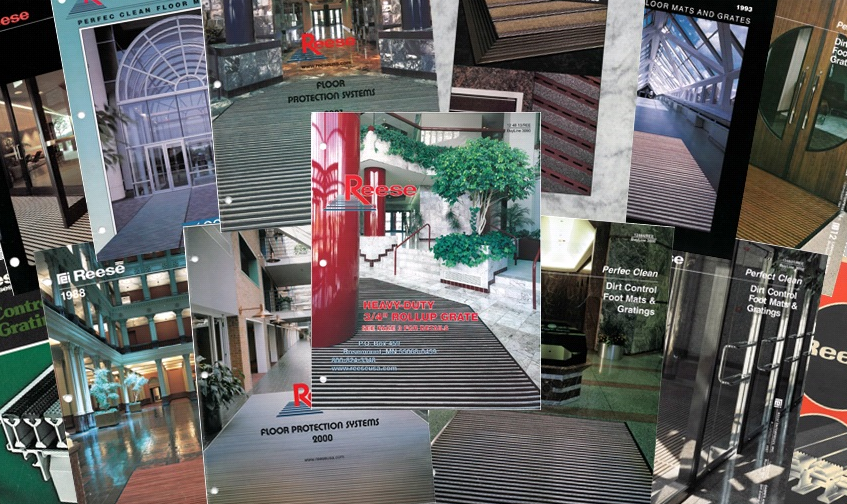 The company eventually moved to Rosemount, Minnesota in an area called UMore Park. The land was originally used as a munitions plant during WWII. Here, gunpowder was produced for the U.S. Army and Navy during the second World War. After WWII, the land was sold to the University of Minnesota with some of the historic munitions buildings still standing to this day. Reese moved its warehouse into one of the buildings now owned by the U of M in the early 1960’s.

In the late 1960s, Reese started developing advanced design products to be used in the continuously changing weatherstrip market. Some of these new designs called for custom plastic extrusions which led to the creation of Astro Plastics. In a short time, Astro Plastics began offering its professional design and technical capabilities to a whole new customer base in need of custom profile extrusions. Shortly after Reese Enterprises, Inc. was established with the combination of the two companies.

In 1968, the product lines expanded to include aluminum floor mats and grates. Today, Reese Enterprises manufacturers more than 1,500 products and serves door hardware and commercial building products industries nationwide. We pride ourselves in providing our customers with the highest quality products and prompt, knowledgeable service and excellent delivery.

GET IN TOUCH WITH US